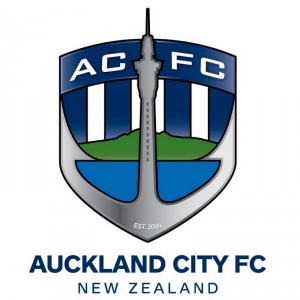 Auckland City Football Club has been supporting the Butterfly Trust since 2012. Over the years it has run raffles, made donations, and donated football gear for Vanuatu. For the club, this is one way of giving back to the Pacific Islands, whose teams and players enrich Oceania football competition.

Auckland City is a family and community oriented club, and these values fit in well with the work that the Trust is doing in Vanuatu, as well as the values of the wider Pacific community. Football is also a means by which the Trust can engage with communities when discussing healthy lifestyles.

The Auckland City team has played against several Vanuatu teams, including Tafea, Port Vila Sharks and Amicale, in the Oceania League since 2007. Bryan Kaltak, a member of Auckland City’s premier squad, is also the captain of the Vanuatu national team.

The Trust is very grateful for everything Auckland City has done for it over the years. It is humbling to have the support of such a successful sports team. 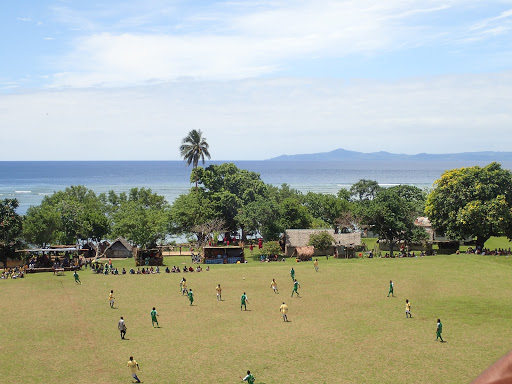 Football is a popular game throughout Vanuatu, although players of all ages often risk injury every time they kick a ball. Pitches can be ridden with crab holes and players often have to dodge chickens crossing their paths. Proper football kit can be scarce. All gifts of equipment from Auckland City have been very well received by a number of villages and schools in Vanuatu.